To share your memory on the wall of John Mandigo, sign in using one of the following options:

A receipt has been emailed to the address provided. A receipt may also be printed.

Print
John Lee Mandigo, 61, passed away at his home on Saturday February 20, 2021. He was a beloved Father, Son, Brother and Uncle.

John was born on February 26, 1959 to Lee R. Mandigo and Peggy (Malark) Mandigo in Saranac Lake. He worked in N... Read More
John Lee Mandigo, 61, passed away at his home on Saturday February 20, 2021. He was a beloved Father, Son, Brother and Uncle.

An avid outdoorsman, John loved boating, fishing, and snowmobiling. In summers he often rode his Harley motorcycle. He also loved taking road trips in his jeep and listening to classic rock music. John will always be known for his generosity and independent spirit.

John is survived by his parents Lee R. Mandigo and Peggy Mandigo Shene both of Saranac Lake, brother Joe and his partner Virginia Garrow of Saranac Lake and brother Lee Roger Mandigo and Linda Demo of Bangor. As well as a sister Debra Mandigo of Ballston Spa. A sister Anne Marie Mandigo predeceased John in 1992. He leaves behind four children. A son Joshua Mandigo and three daughters Jodie Mandigo, Abbey Vogel, and Kylie Mandigo all of Saranac Lake. As well as his grandson Liam Reed, numerous nieces and nephews, Aunts Uncles, cousins and many close friends including Dave Poulin. He was predeceased by his stepmother Sheila Ferguson and his stepfather Alton Shene.

In lieu of flowers donations can be made to High Peaks Hospice. Family and friends can also share their condolences at fortunekeoughfuneralhome.com.

To send flowers to the family or plant a tree in memory of John Lee Mandigo, please visit our Heartfelt Sympathies Store.

Receive notifications about information and event scheduling for John

There are no events scheduled. You can still show your support by sending flowers directly to the family, or planting a memorial tree in memory of John Lee Mandigo.
Visit the Heartfelt Sympathies Store

We encourage you to share your most beloved memories of John here, so that the family and other loved ones can always see it. You can upload cherished photographs, or share your favorite stories, and can even comment on those shared by others.

Dear Peggy and Lee, So very sorry to hear of the loss of your son. May your fond memories of happier times help you through this. Sincerely, Bucky and Connie Willette.
Comment Share
Share via:
YH

Posted Feb 24, 2021 at 09:47am
I’m so sorry to hear of John’s passing. He was always such a gentle giant. My condolences and prayers to the family.
Comment Share
Share via:
RC

Posted Feb 23, 2021 at 04:31pm
Sorry to hear about John. I remember him as a great student when he was in my science and social studies classes 50 years ago when I taught at St. Bernards School. Raymond Craig
Comment Share
Share via:
SR 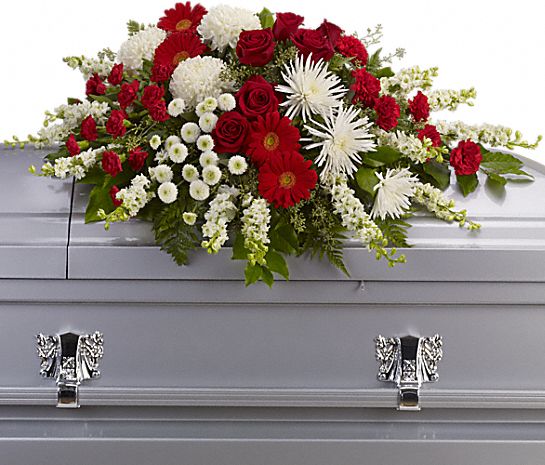 Flowers were purchased for the family of John Mandigo. Send Flowers 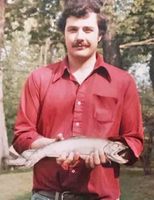